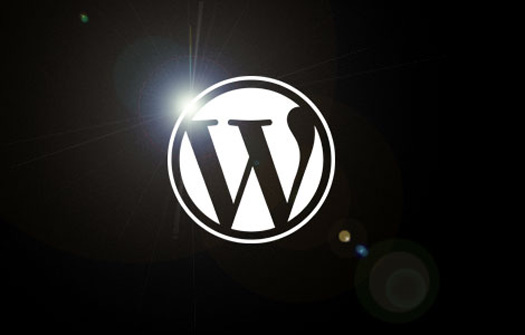 Just yesterday a new WordPress version was released, so lets all login and upgrade.

The new release brings the popular blogging platform up to version 3.4.1. You should see the notification in the admin dashboard, when you login next time, that a new version is available. So go ahead and do the secure thing and upgrade (we’ve done 12 clients sites (and our own) and no hiccups so feel safe…

From your admin dashboard look at the top, and you have the option to install the update right from within the admin dashboard, or to download the release to a local system for testing and manual updating purposes.

Of course we ALWAYS  recommend you go ahead and backup your website (yes database and files), before installing the update on the your live server.

WordPress 3.4.1 is a maintenance and security update according to the official release page. This new version fixes 18 bugs in WordPress 3.4 that were found event though THAT version was only released two weeks ago (see WordPress 3.4 release announcement).

Shows how hard everyone is working to get all the holes and loops closed as fast as possible. Heck of a HUGE team!

From the WordPress.org site:

WordPress 3.4.1 is now available for download. WordPress 3.4 has been a very smooth release, and copies are flying off the shelf — 3 million downloads in two weeks! This maintenance release addresses 18 bugs with version 3.4, including:

Version 3.4.1 also fixes a few security issues and contains some security hardening. The vulnerabilities included potential information disclosure as well as an bug that affects multisite installs with untrusted users. These issues were discovered and fixed by the WordPress security team.

We seriously recommend that you all update all blogs and websites running WordPress to the newest version as soon as you can because of the security issues that it plugs.

We have now updated all of our websites that we administrate and have not come across any bugs or ill-effects caused by this update. While that is NEVER a guarantee that this will also be the case on other your updated site, it is likely that only a very small minority will run into any issues with this update.

So what you waiting for you Monkey???? 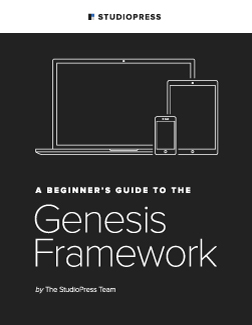